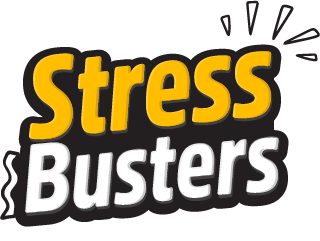 What High Blood Pressure Does to the Brain?

Around two-thirds of the global population suffers from high blood pressure. World Health Organization (WHO) reckons hypertension as one of the major causes of premature deaths. It is crucial to understand the severity of high blood pressure and what damage it can cause to your brain.

What Is High Blood Pressure? 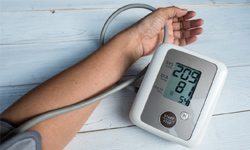 As blood pumps through the arteries, it exerts some force on the walls. When the amount of force increases, the condition is called high blood pressure.

High blood pressure is measured in two numbers. Systolic, i.e., the first number represents the force exerted when the heartbeats. The diastolic or the second number measures the force in between beats.

Contrary to popular belief, high blood pressure has adverse effects on all parts of our body, including the brain, kidney, arteries, heart, eyes, bones, legs, hips, stomach, and genitals.

Here are the high blood pressure effects on the brain:

Conclusion
High blood pressure effects on the brain do not stop here. Depression, anxiety, mild cognitive impairment are all the underlying conditions that eventually take the patient to fatalities. Hence, it is advised to consult the doctor and regularly continue the medications.

Return to all articles

What Happens to Your Blood Pressure When You Don’t Exercise?

Hypertension Drugs and Their Benefits

What Happens to Your Blood Pressure When You Don’t Exercise?

Understanding the Relationship Between Your Brain and Blood Pressure